A Celebration Fit for Heroes

More than 100 residents – outfitted sharply in black tie, formalwear and military dress – came together Friday, November 11, to honor veterans of all U.S. military branches, including those living at Longhorn Village.

Resident and event committee chair, retired U.S. Air Force Lt. Col. Paul O. Kronbergs, Longhorn Village residents and staff staged the community’s 5th Annual Longhorn Village Military Ball in celebration of Veterans Day. Residents gathered in the library for drinks and appetizers, and then, in what has become a tradition for the event, guests were escorted to the Forty Acres dining room with the music of a bagpiper. The evening included an elegant dinner, after which residents danced to live music from Republic of Texas Big Band. Three-star officer retired U.S. Air Force Lt. Gen. Brett Dula, and his wife, Terry, of Austin, were honored guests for the evening.

By the Sun and the Stars

Over the years, Longhorn Village has been home to veterans of every branch of the armed forces, serving around the globe and in the U.S. This year’s Military Ball coincided with the 75th anniversary of the United State Air Force, making Lt. Col. Kronberg’s involvement particularly meaningful, as his service years were dedicated to the U.S. Air Force. Veterans Day allows him – as well as the other vets living at this retirement community in Austin, Texas – to reflect on what it means to “serve your country.”

“I was born in Latvia and lost both my father and my country to the Communists in the ‘40s,” Lt. Col. Kronbergs explains. “My mother, my siblings and I were forced out of our country as refugees, first settling in Germany and eventually making our way to the United States. We worked hard to build a life for ourselves, and I have never taken for granted the freedom we all enjoy now. I knew from a young age that I wanted to ensure the people I love would be protected.”

Lt. Col. Kronbergs was 30 years old – married with three children – when he went to Vietnam. He flew a C-123 Provider military transport aircraft, a twin-engine cargo plane used for airdrops and landings.

“It’s hard to imagine now with technology and GPS, but we had to navigate using the sun and stars in those days of flying,” he says.

Lt. Col. Kronbergs served the United States military – including a stint at the Pentagon – until retiring from service in 1979, at age 41. He went on to build a career in finance and business operations.

The three-time decorated pilot speaks with reverence about the dedication and sacrifice of veterans and their families. “We trained hard, and we worked hard for one another and for our country.” 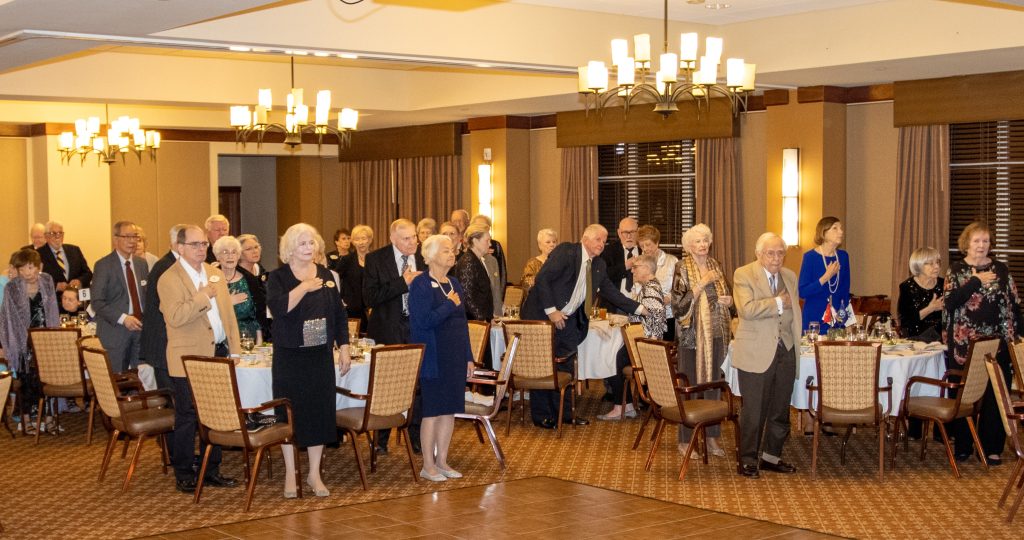 Although this year’s Military Ball gave a nod to the Air Force and its history, all branches of the U.S. armed forces were recognized and honored, including the Army, Coast Guard, Marine Corps, Navy and Space Force.

The following Longhorn Village residents proudly represent, as veterans, their military branch and their country:

Honoring Veterans this year takes on special meaning for those who served in the U.S. Air Force. Its 75th anniversary allows vets and their families an opportunity to reflect on the organization and their individual contributions over the years.

“This is a significant milestone for the Air Force,” Lt. Col. Kronbergs explains. “We have the most powerful air fleet in the world, and its history is important.”

Originally part of the Army, the Air Force eventually became a separate organization with the swearing-in of Stuart Symington on September 18, 1947, as the first secretary of the Air Force.

The U.S. Air Force has approximately 329,500 active-duty personnel; 69,000 reserve personnel; 106,700 air national guard personnel; and 149,500 civilian personnel. The service flies more than 5,100 crewed aircraft. The planes represent 40 different airframes, ranging from the B-2 stealth bomber to the F-35 jet fighter to the VC-25 (better known as Air Force One). 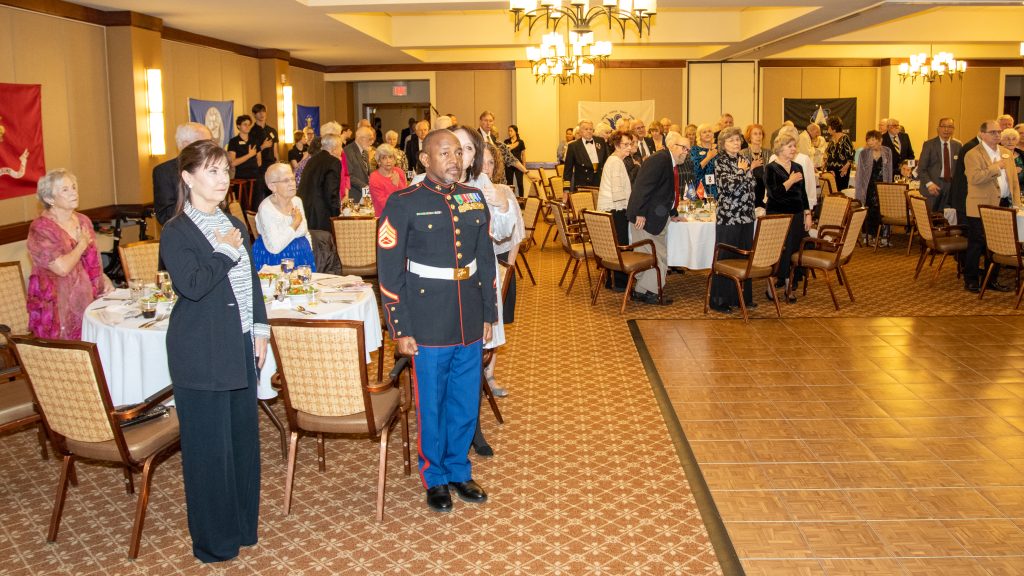 Longhorn Village residents have fostered a strong tradition of honoring the experiences of those they count as neighbors and friends in this warm and welcoming senior living community in Austin. With retired professors, engineers, homemakers, CEOs and military service members, this group of engaged older adults takes pride in recognizing the contributions each has made to their profession, to their families and to their country.

With a robust activities and events calendar, and interests as wide as the Colorado River, residents here have the opportunity to continue learning, engaging and contributing in ways that may surprise seniors who are considering a move to a retirement community in the beautiful Hill Country of Texas.

To find out more about Longhorn Village and to meet some of these interesting, unique neighbors, call (512) 382-4680 or email marketing@LonghornVillage.com.

Floorcaster presents villa and apartment floor plans to fit your budget and inspire your imagination.

Your Life, Your Way

Learn how we help you integrate wellness into each day.

Floorcaster presents villa and apartment floor plans to fit your budget and inspire your imagination.

Fill out the form below, and a member of our team will reach out to assist you.